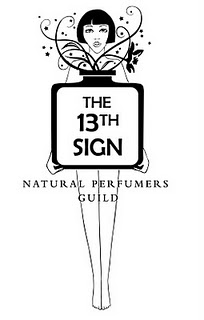 Ophiuchus is a healer and positive force and is named after Imhotep, the Egyptian God of Healing & Wisdom.

"Imhotep, Chancellor of the King of Lower Egypt, Chief under the King, Administrator of the Great Palace, Hereditary Lord, High Priest of Heliopolis, Imhotep the Builder, the Sculptor, the Maker of Stone Vases..."

Ophiuchus is the only constellation in the sky patterned after a real person in human history, tracing back through time and space for its roots to an Ancient Egyptian mortal-made-god named Imhotep, whose life and times in or about the 27th Century BCE were honored by both the Egyptians and Greeks some 2500 years after his death as not only a great man and accomplished master architect and builder, but as a god who owed his great powers to the knowledge of medicine which he possessed, and who brought the art of healing to mankind. 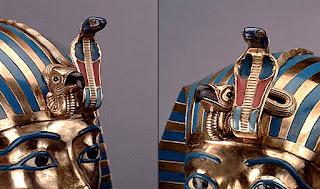 When I sat down to formulate my 13th astrology sign perfume, I brought to the table the information I had read online. The words that resonated for me were healer, Egyptian, serpent, high priest, and anointing oil. I felt the word peace. I saw a cobra snake coming out of an Egyptian's third eye. I was reminded of an Egyptian wearing a headdress with a cobra head sticking up from the top. The words enlightenment and deity came to mind. I heard this is made for the temple for a purpose. The purpose is to surrender. With that information I began to choose essential oils, absolutes, and resins.

Timeless is an anointing oil. It has healing energy. Its purpose is to help you surrender. I created this anointing oil on Autumn Equinox.
The anointing oils were used by the High priest during worship services. When I sat with this oil and applied it the word Timeless came to me. This perfume is definitely timeless. Timeless Parfum is resting in organic jojoba.

Posted by JoAnne Bassett at 6:44 PM

JoAnne Bassett
I am a Luxury Natural Perfumer. I create Custom Perfumes.

Natural Fragrances for Women and Men